Helping actors and film professionals to work in Hollywood & beyond

Training executives in the Mastery of Charisma 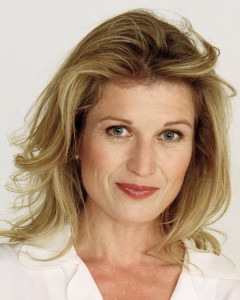 As an international career coach & entertainment consultant she has connected countless talent to jobs and opportunities through her work in the US and abroad. She also helps to find film financing, co-production partners and to promote movies for the Oscar competitions and other film festivals.

30+ years of consistent work as a professional actor and her juror activities provide her with a distinguished overview of current trends in Hollywood, world television and international films each year, while selecting the best for nominations and awards.

She earned an MFA in Performing Arts and continued training for more then 15 years at the Actors Studio West (Ellen Burstyn, Harvey Keitel, & Al Pacino serve as co-President in NYC. Mark Rydell and Martin Landau serve as co-Artistic Directors in West Hollywood).

As an acting teacher and charisma coach she builds the unique strengths and individual personality of professional actors around the world for 20+years. Additionally she developed and offers an exclusive career-seminar for international actors who want to work in Hollywood. Her coaching is individually customized. It’s been described as hands-on, fun, inspiring, profound, transformative, and sustainable.

Always evolving and moving towards the future, Nina Franoszek has now embraced the virtual world, as a passionate motion capture performer (MOCAP), who also plays one of the main antagonists “Frau Engel” in the “Inglourious Basterds-esk” cinematic video game “Wolfenstein: The New Order”.

She is a keynote speaker and participates in panels about psychology, emotions and new ways of storytelling in the Virtual World and currently develops own VR content.

Since 2014 she co-chairs an exclusive monthly film-biz cocktail mixer that brings together the brightest minds and leading innovators of the German speaking Film Professionals in Hollywood. 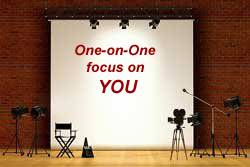 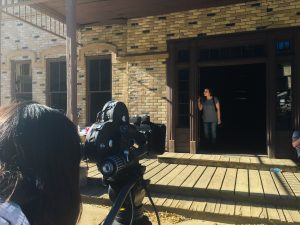 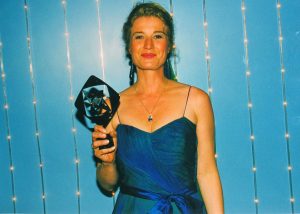 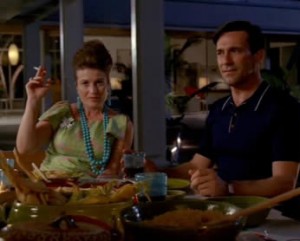 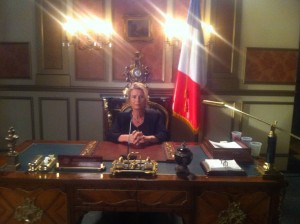 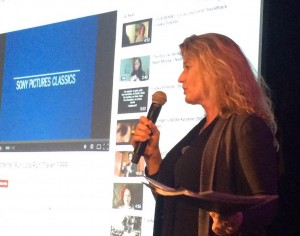 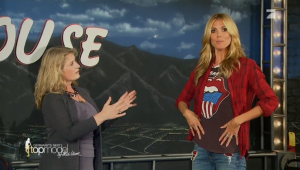 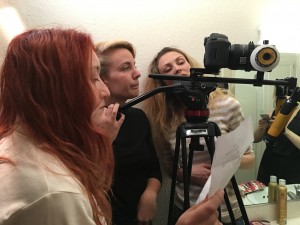